Home ENTERTAINMENT NEWS “I’m Not A Millionaire But I’m Content With My Achievement So Far... 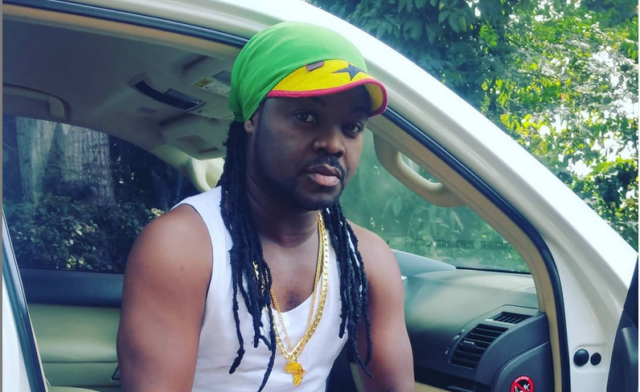 Barima Sidney, the award-winning controversial Ghanaian musician, has revealed that despite playing music for almost two decades, he is still not wealthy.

Sidney remarked in an interview on Kastle FM in Cape Coast that he is not wealthy enough to declare himself a millionaire after twenty-five years in the music industry. Sidney also stated that there are many levels of wealth and that he does not consider himself a millionaire.

“I often reply that it depends on how each individual measures their degree of wealth. “For some, wealth is based on physical acquisition, while for others, it is based on purchasing expensive items,” Sidney explained.

When asked about his faith, the musician stated that he is not a Christian and does not believe in God, but rather in Jesus, “the famous son” of God. “My wealth is in receiving Christ Jesu as my Lord and personal savior; after all, what good is it to acquire the whole world and lose your soul?” he inquired.