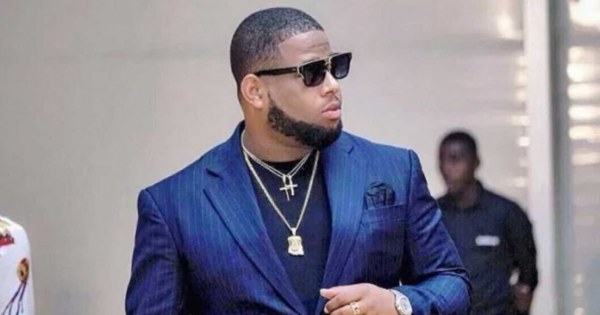 According to the rapper, he opted to eat the cake for the first time because most of his peers were doing so, but he soon realized he had tasted something unusual.

After sampling the cake and discovering that the chocolate cake was laced with cannabis, he knew he had made a big error.

He also cautioned Ghanaians not to make the same mistake by consuming weed-laced cake. He would prefer to hold his remarks about how things turned out for him until he has had a chance to taste it.