Home ENTERTAINMENT NEWS “I Began Sharing My Nudes After I Was Diagnosed With Bipolar Disorder”... 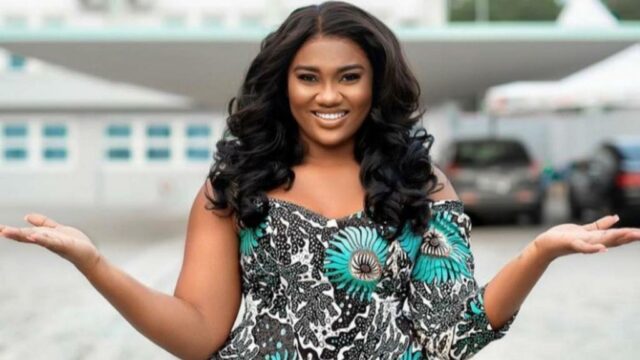 Abena Korkor, the Ghanaian social media star, and media personality has spoken out about what prompted her to share her naked photos on social media.

In an interview with Fiifi Pratt on Kingdom FM, Korkor stated that after being diagnosed with bipolar disorder, she began spreading naked pictures and graphic films of herself.

According to the former Tv3 program presenter, she had always been the quiet Presbyterian girl who was considered as the right lady among her peers, but all of a sudden she has become the lady no young girl wants to associate with.

Nonetheless, she emphasized that showing her flesh does not make her any less clever or diligent.

According to her, women should be glad for their sexuality, and African women who are happy of showing their sexuality should not be viewed as loose or lacking in morality.

Abena began her mental health campaign in 2016, with the objective of developing systems that would allow children to seek mental health assistance in schools.

Nana Abena created Psycho-Social Africa with the purpose of increasing knowledge of the advantages of mental health and distress, as well as offering mental distress education to empower individuals who require assistance.