Home ENTERTAINMENT NEWS “I Don’t Know If I Will Make It To Heaven” – KiDi... 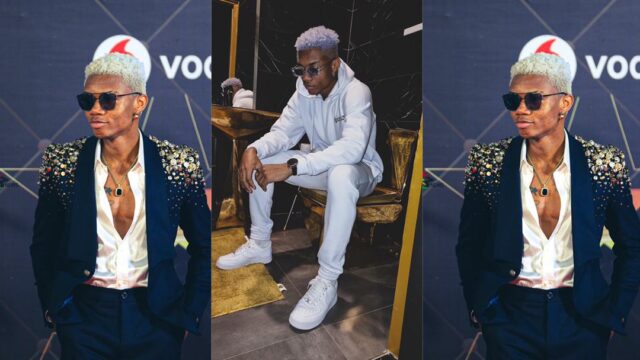 Ghana’s golden boy and Lynx entertainment signee Dennis Nana Dwamena better known in the music industry as Kidi says he is not sure whether he will go to heaven or not.

When asked about this in an interview on Agyenkwa FM in Kumasi, the Lynx Entertainment star told B Ice that he doesn’t know if he’ll make it to paradise.

He stated that God has the last say on who will enter heaven. KiDi believes that one sin can keep you from getting to heaven, no matter how wonderful you are.

People should not judge their neighbors, according to him.

Meanwhile, Charles Nii Armah Mensah Jnr., better known as Shatta Wale, the multi-award-winning Ghanaian dancehall musician, has explained why he is not interested in collaborating with Sarkodie and Stonebwoy.

Shatta Wale claims that he does not make music to impress others, however, many may argue that collaborating with these two musicians, who were previously rivals in the industry, would be beneficial.

Shatta Wale stated in an interview with Andy Dosty on Hitz FM’s Daybreak Hitz that the necessary procedures...continue reading