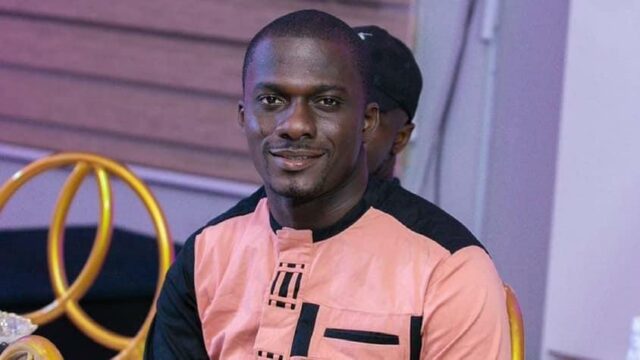 Zionfelix, the entertainment blogger, has revealed his pastime and what he does for fun.

The blogger who made headlines recently for impregnating two women at the same time has opened out about his pastime.

His pastime may appear odd and intriguing at the same time. Apart from blogging, he indicated that S3ks is the next step.

He stated he doesn’t smoke or drink, and he’s always working, so he enjoys his waist as a pleasure. When asked how often he can do it, he responded that if his partner is around, he can probably do it every week.

However, Akwaboah Jnr, the Ghanaian singer, and songwriter has warned women against sleeping with numerous guys “for a cheap price.

Those who believe that serial dating is “wise” are selling their blessings and glory to the guys with whom they have sexual relations, according to the artist.

Akwaboah Jnr stated that ladies who live recklessly come to regret their actions when they realize how much of their youth was lost on earthly pleasures.

“It’s healthy for you to date as many men as you want and hang out with as many of them as you want. You can sleep…continue reading