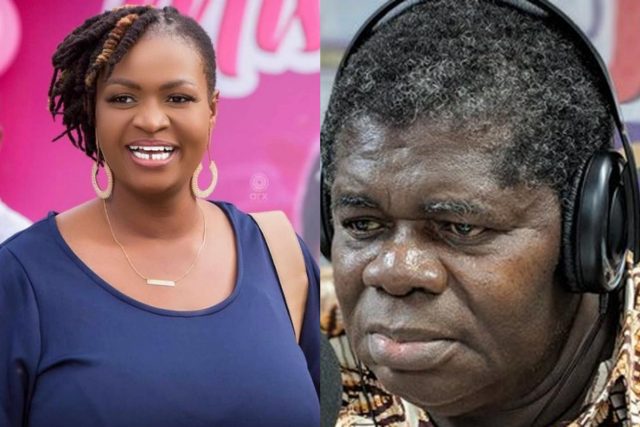 Ayisha Modi, the kind Stonebwoy fan, has disclosed her plans to help Psalm Adjeteyfio, the veteran actor, with his rent problems after he pleaded for money to pay his rent.

Psalm Adjeteyfio, well known for his part in the hit TV series “Taxi Driver,” recently confessed that his chances of becoming homeless are quite high due to his inability to pay his rent.

In an interview, he revealed that his present financial condition is quite distressing because he relies only on the gifts of others. He also stated that the magnificent structure where the interview took place was a leased flat and that he would appreciate it if Ghanaians helped him pay his rent.

Well, Ayisha Modi couldn’t contain her feelings after seeing ghhyper1’s Instagram post, and she reached out to pay the actor’s rent and also sort out his housing difficulties for the rest of his life.