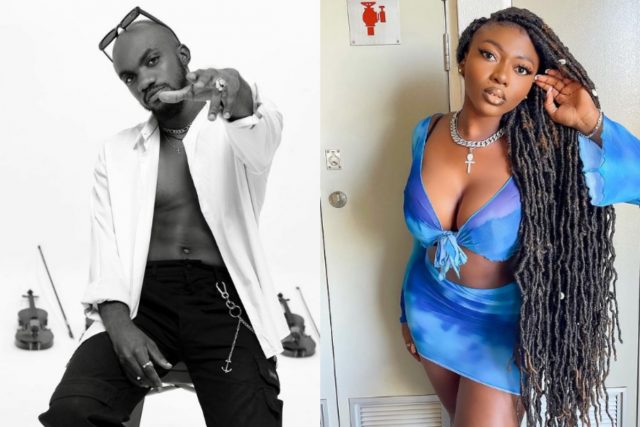 Mr. Drew, the Ghanaian artist, has denied accusations made on social media that he is having an affair with S3fa, the Black Avenue Muzik signee.

Recall that the two were discovered doing what most people would call “adult things” in the same hotel room in London. The two were seen rocking to their newest collabo song “E choke” in a video that went viral on social media.

The video has subsequently elicited a mixed response on social media, with claims that the artists are engaging in a hidden personal connection that they refuse to reveal to the public.

Mr. Drew responded to the charges on Hitz FM’s Daybreak Hitz show with Andy Dosty, claiming that the relationship between him and S3fa is nothing more than friendship.

He did admit, though, that they appreciate one other musically and support each other’s art on social media, but that they have no other relationship beyond friendship.