Home ENTERTAINMENT NEWS “I Need Not To Be A Registered Member Of GHAMBRO Before I... 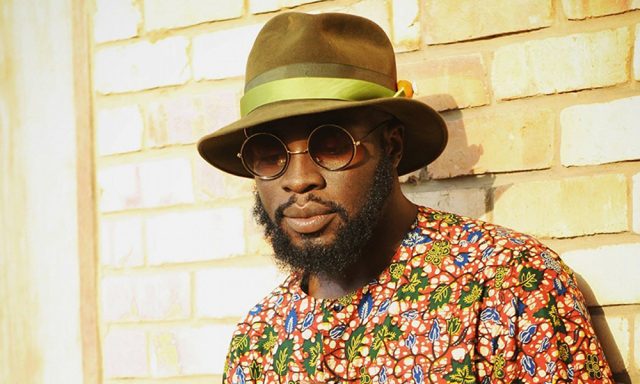 Other top-tier singers in Ghana, including Shatta Wale, Stonebwoy, and others, have also expressed their dissatisfaction with the organization’s royalties, which are often delayed or not paid at all. Some allege they haven’t gotten any money from the agency and that it hasn’t helped them in any way with their music careers.

Stonebwoy had the chance to discuss concerns about the Ghanaian music business and the delay of their royalties with Ghana’s Commissioner to the UK, H.E Papa Owusu Ankomah, during his tour to the United Kingdom. Stonebwoy claims that the only money he has gotten from GHAMRO is GHS2,000 in royalties. As they tried to bemoan the issues preventing the agency from doing its job efficiently, his disclosure stunned the Commissioner.

M.anifest said in an interview with KMJ on JoyPrime that he does not need to register with the agency in order to get money from his songs.

According to him, even as an unregistered musician, he has been collecting payments from other international rights groups, thus GHAMRO is not his primary source of money from his music.