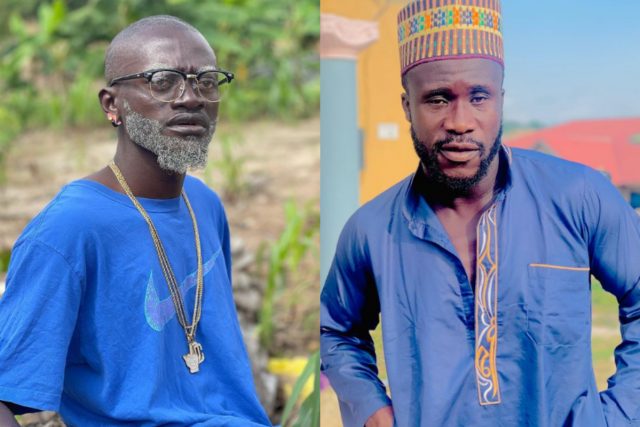 Kwadwo Nkansah Lilwin, the Kumawood star, has expressed his dissatisfaction with how Ras Nene aka Dr. Likee is being compared to him.

Kwadwo Nksansah Lilwin is one of the most talented and well-known actors in Hollywood today. Since his debut in the Kumawood film business, he has brought new styles and sensations.

Dr. Likee, on the other hand, burst into the scene with a fresh sensation and has steadily gained Ghanaians’ affection via his comedic sketches.

Lilwin said in a recent interview with Zionfelis on the Uncut show that Dr. Likee can’t be compared to him since he, Lilwin, is a legend. Dr. Likee, he claims, has made a reputation for himself, but he will still need the help of legends like him to propel him to greater heights.

He stated that while Dr. Likee is known for his comedic routines, Lilwin has been in over 2,000 Ghanaian films and hence cannot be compared to him in any manner.