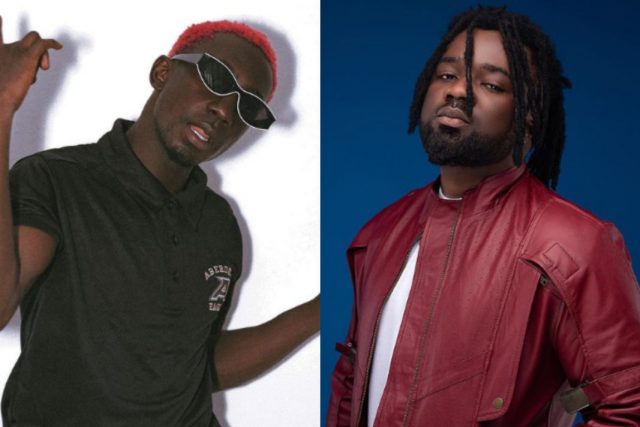 Michael Takyi-Frimpong, popularly known as Lord Paper, has disclosed that Bosom P-Yung’s manager has indicated that the latter is suffering from depression, as seen by his recent assaults.

As you may recall, the two were embroiled in a major brawl at Kikibees. This came after Bosom P-Yung vented his displeasure on social media about Lord Paper’s decision to remove his verse from his sons without his permission.

After Bosom P-Yung and his crew invaded Kikibees to confront Lord Paper, who had spurned him and selected Mr. Drew for the song, what appeared to be a social media feud moved to the next level.

Lord Paper said in an interview with Abeiku Santana on Okay FM that following the incident, Bosom’s management informed him that the singer is presently depressed for reasons he does not know about.

He states that the manager stated that Bosom’s productivity has been low and that he has lost bars, which might be one of the causes for his recent depression.