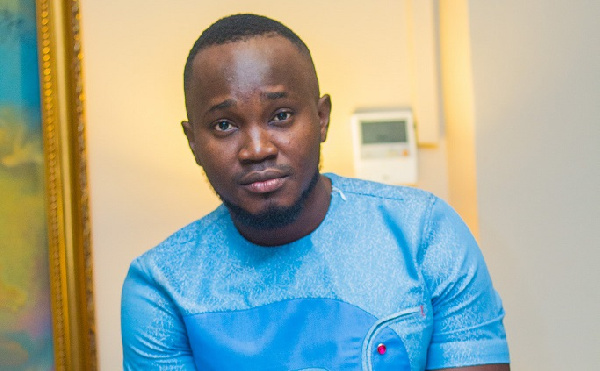 In the year 2020, Ghana, like the rest of the globe, was hit by the Coronavirus epidemic, which devastated numerous sectors, including arts and entertainment.

Despite the detrimental impact on numerous employment, ideas and innovations arose as creatives were forced to expand their companies.

During the lockdown, which saw auditoriums locked, OB Amponsah, an optometrist turned comic, said he and his colleagues had to come up with fresh ideas.

The Ghanaian comedian said that they were affected by the shutdown on CNN AFRICAN Voices Changemakers.

“When Covid hit, auditoriums were packed, and stand-up comedy isn’t something you can perform behind a screen because a comic feeds on laughter.

“It took covid for us to understand that we could expand into other areas of our profession and have a greater effect. “The affection that people have shown us indicates that we are doing extremely well,” he added.

OB Amponsah, who also works as an optometrist, claimed that his night job as a comedian pays better.

“I can’t pick between the two, which are both my passions, but if we’re talking about revenue, I’d say comedy brings in more money… My initial interest is taking care of patients, but when humor entered the picture, I began to take it seriously as well. He stated, “I am enthusiastic about both.”