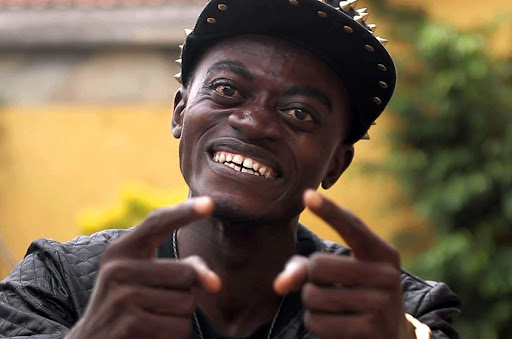 Kwadwo Nkansah Lilwin, the Ghanaian actor, has lately spoken out about his sexual life, stating that he hasn’t had se.x in two years.

In an interview with Zionfelix on the Uncut show, the actor admitted that he hasn’t had sex in two years when discussing his travels to various nations.

Lilwin thought about how some of the guys he met on his travels act and seek the girls who are drawn to their “chairmen.”

He did, however, explain that one of the primary reasons he has avoided bedroom activities is because his wife is not in Ghana, and he is also unwilling to cheat on her with any woman for the sake of se.x.

ALSO READ:   Nhyiraba Kojo Jabs Lilwin, Asks Him To Pay Him His GHC1,500 Before He Talks

Meanwhile, according to reports, the late Temitope Balogun Joshua’s private plane has been put up for sale by some of his pupils.

According to the source, the Synagogue Church of All Nations (SCOAN) is facing yet another problem, as a fresh finding reveals that some of the church’s members have taken the late prophet’s assets and are selling his private plane.

Elder Emmanuel Kayode, a member of the SCOAN church, informed a Punch reporter that the late prophet’s ex-aide h…continue reading