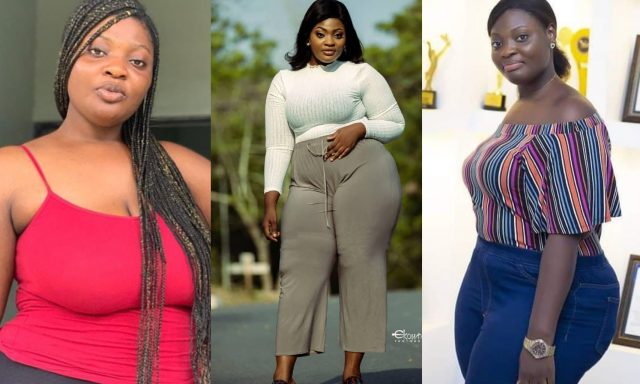 Shemima of Date rush has disclosed that she loves older guys between the ages of 40 and 90. She went on to say that as long as a guy is responsible, becoming a sixth wife isn’t an issue.

Shemima said that she is unmarried and looking for a middle-aged partner who can meet her demands in an interview with SVTV Africa.

She claims she doesn’t have a type, but he must be above 40 and own a car.
“It wouldn’t bother me if someone gave me a vehicle. Now since transportation is so important, I can’t date a man who doesn’t have a car. She told presenter DJ Nyaami, “I adore old and mature males between the ages of 40 and 90.”

ALSO READ:   Not Even $1m A Minute Will Let Me Manage Shatta Wale Again - Bulldog Vows

Shemima claimed that being polygamous does not bother her since “not only does Mr. Kweku Oteng have money, but he also believes in polygamous marriages.”

She discussed topics including hookups, social networking, and other personal details. When it comes to hookups, Shemima says that such women are doing it since there aren’t enough jobs in the nation.