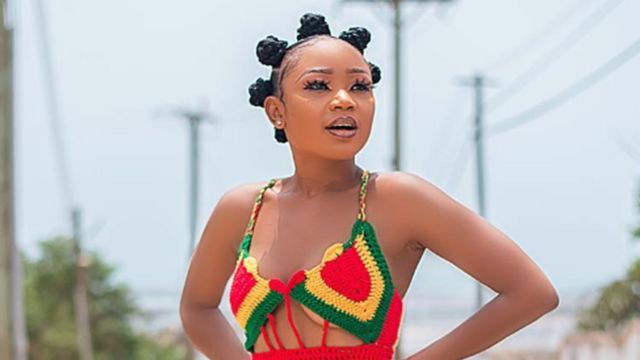 Rosemond Brown, popularly known as Akuapem Poloo, has said that veteran actor Kohwe’s death may have been avoided if his family had notified the public of his health earlier.

Kohwe, also known as Kofi Laing in private life, was believed to have died on September 16 following a battle with sickness, only days after a photograph of the actor appeared online confirming his condition.

In a video obtained by Dklassgh.com, Akuapem Poloo expressed her displeasure at the actor’s death.

Kohwe’s family has been chastised by the actress for keeping his health hidden from the public, who might have helped him.

“I just found out that renowned actor Kohwe died away. I’m not pleased, particularly with the families of legends, soldiers, or any other celebrity. Why do you have to wait till things grow worse before telling them they’re sick? It’s not right; we’re not in the same house as you. You’re surrounded by celebrities and powerful individuals. If you see that a celebrity in your home is ill, and they require public assistance, you must immediately notify us.”

“Please,” she added. If you see someone is unwell, notify the public as soon as possible before they die. We’ve lost a wonderful performer in Kohwe, and we had no idea he was unwell. I’m not happy at all; Kohwe, rest in peace.”

Poloo also thanked Ghana’s Vice President, Dr Mahamudu Bawumia, for helping veteran actor Psalm Adjeteyfio with a GH50,000 donation in response to his request for help with his housing rent.

“Shout out to His Excellency, Dr. Mahamudu Bawumia, daddy God bless you for taking care of T.T, the taxi driver. I watched what you did for him, and I was very glad that you didn’t sit there and let him suffer. God bless you,” the actress added.