Home ENTERTAINMENT NEWS “Dr. Likee Is The Man Of The Moment, Lilwin Should Just Accept... 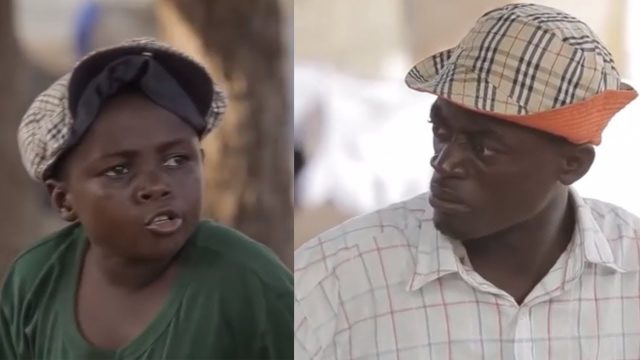 Samuel Nana Yaw Dabo the Kumawood actor has added his voice to the feud going on between his colleague actors, Kojo Nkansah Lilwin And Dr. Likee.

A few days ago a video surfaced online where dr. Likee and Lilwin refused to greet each other after they met at an event. this speculated lots of rumors.

ALSO READ:   Fella Makafui Pulls A Surprise On Medikal As He Celebrates His Birthday (Video)

In a recent interview with Zionfelix, Yaw Dabo has advised Lilwin to just accept the fact that Dr. likee is the man of the moment and his (Lilwin )’s time has passed.

Meanwhile, DJ Cuppy, the billionaire’s daughter, has figured out why she’s still unmarried despite her beauty and wealth, claiming that it’s because she’s s.exy, which has scared the boys away.

DJ Cuppy has been single for a time, and despite the fact that some believe she is simply unwilling to let others into her love life, she continues to state that she is single, and ..continue reading