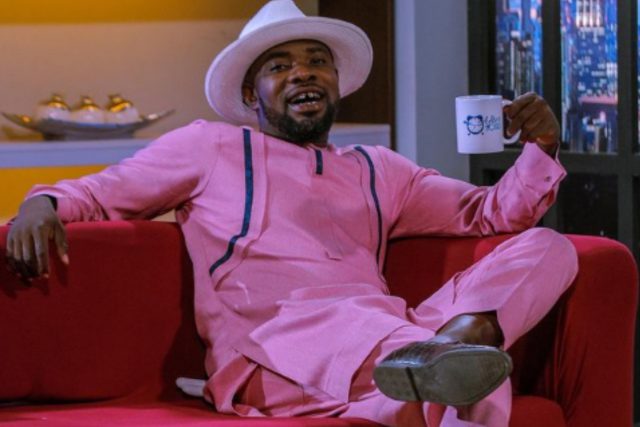 Kwame Oboadie, the Ghanaian media celebrity, has stated that he used to be a brilliant player but had to give up his aspirations of being one of the finest footballers in history because to the beating of ‘Fufu.’

Kwame Oboadie said in an interview with Deloris Frimpong Manso, nicknamed Delay on the Delay program, that he was a brilliant player when he was younger, but that for some reason, he was always late with his house duties, particularly beating of Fufu.

Because he refused to do it for the entire family, his family will always separate his share of raw cassava and plantain for him to perform the pounding himself. He claimed that his parents taught him a hard lesson by simply pounding the first stage of the mixture and left the rest for him to finish when he returned from the pitch.

Kwame Oboadie said that Fufu is his favorite dish, therefore he had to pick between his football career and his favorite, but because he can’t live without food, he selected the latter.

He also stated that Fufu has helped him with virtually all of his emotional issues.