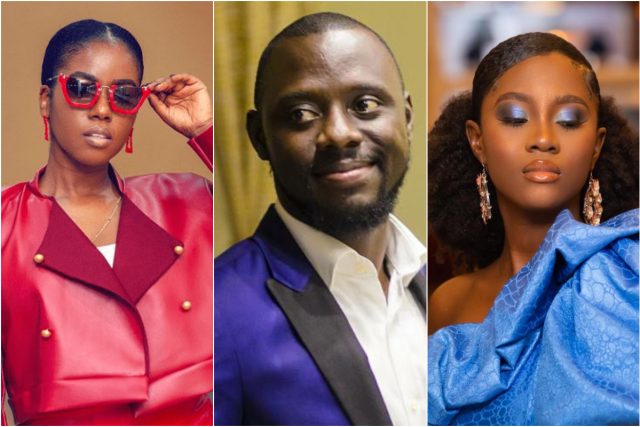 Lawyer Nti, also known as NtiNation, the Ghanaian actor, has revealed one of his deepest fantasies, which has sparked much discussion.

In the studio, Nti Nation’s response sparked a ruckus. Okyeame Quophi, the show’s host, questioned him about why he picked the two women. He answered that he had a good sense of aesthetics and would prefer them over anything else at any moment.

Meanwhile, Yul Edochie, the popular Nollywood actor, producer, and director, has given himself a new title, proclaiming himself to be the sexiest guy in Nigeria.

This statement was made on the presidential candidate’s Instagram page, where he uploaded a lovely photo of himself.

There is no doubt that Yul Edochie is attractive and is one of Nigeria’s most attractive performers, but we can’t agree or disagree with his claim that he is the sexiest guy since we don’t know the criteria by which he made this claim.

Fans have reacted to his self-proclaimed title in a variety of ways, including sending hi…continue reading