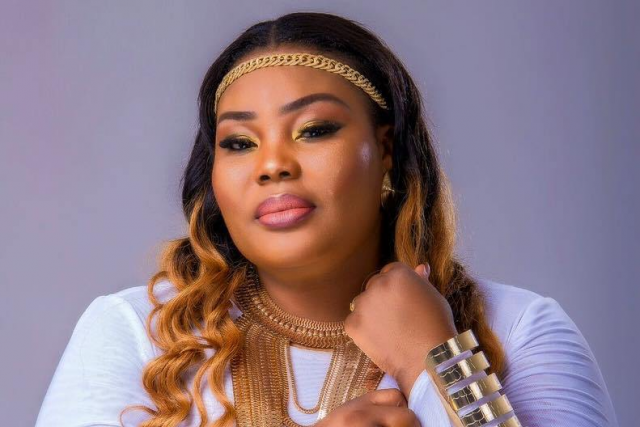 Ceccy Twum, the Ghanaian gospel singer and songwriter, has said that she is not qualified to be a pastor. The musician claims she isn’t ready for ordination and has no desire to do so.

Being an ordained pastor, she added, is neither an easy nor a child’s game.

”It is not simple to be ordained as a pastor,” she stated on Rainbow Radio 87.5fm’s mid-morning broadcast. It’s not a joke, and it’s not a kid’s game.

I always tell my pastor husband that I’m not ready to be a pastor, and he always says that when the time comes, you’ll have no choice but to accept, she told host Sokoohemaa Kukua.

Ceccy Twum said that she was not prepared as a person, but that if it is God’s desire for her to be ordained as a pastor, then so be it. I will not, however, utilize my willpower to become a priest.

”To be an ordained pastor is a calling, and if my spouse gets ordained, it is a calling. You can’t be a pastor unless you have a calling. My calling is to use music to preach.

“I have not been called to preach while wearing a clerical collar. My calling is to use music to preach. She went on to say, “I’m not ready to go to bible school to become a pastor.”