Home ENTERTAINMENT NEWS “I Impregnated Two Women At The Same Time But I Married One”... 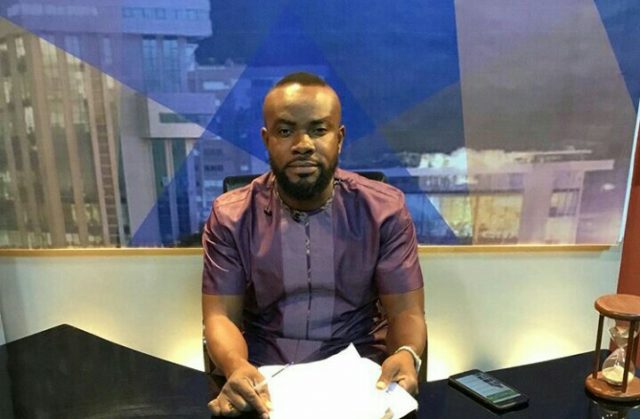 Kwame Obaodie, the popular comedian and media figure, has spoken about a moment in his life when two ladies gave birth to him at the same time and he was forced to marry one of them.

Oboadie claimed one of the ladies gave birth to twins and the other to a newborn girl, making a total of three children after both women failed to terminate the pregnancy.

The Adom FM host admits to having been promiscuous in his early years in the industry.

“I have three children, including a set of identical twins. Although two ladies were pregnant for me at the same time, I only married one of them. They didn’t want to get rid of it. My wife, on the other hand, was severe on me and insisted that I do what was required of me. She managed to persuade me to avoid humiliation since her father was a king. In an interview with Delay, he claimed, “I had numerous women, but it was the two that became pregnant.”

Oboadie went on to say that there were several unique occurrences at his wedding.

“In my final year of university, I married. At the time, the lady in issue was expecting a child. I went directly from the club to my wedding and then back to the club. Weddings are insignificant; they are simply a milestone in one’s life. It’s only a bridge; all you have to do now is cross it and go on.”

“We were married for five years before getting divorced. I hadn’t planned ahead of time. I’m still debating whether or not to marry again because I don’t want any more children. It’s become an issue for me since none of the ladies who approach me have children,” he explained.