Home ENTERTAINMENT NEWS “Stop Calling Me A legend, I Haven’t Attained That Status Yet” –... 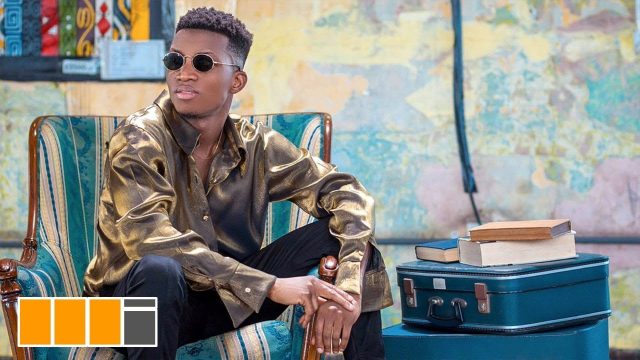 Kofi Kinaata, the multi-award-winning highlife musician, has stated that he has not yet reached the status of a “legend.”

“For the time being, I don’t believe I deserve to be dubbed a legend since I still have a lot of work to do. In an interview with Kastle FM, Kofi Kinaata remarked, “There are a lot of things I need to do, but I don’t think I’ve gotten to legendary status; moreover, you can’t put that title on yourself.”

“Although some people refer to me as a legend, such phrases are generally used by fans to express their support, but I’m not at that level yet,” he continued.

Aside from building a solid brand, the Fante rapper has dominated the Highlife scene.