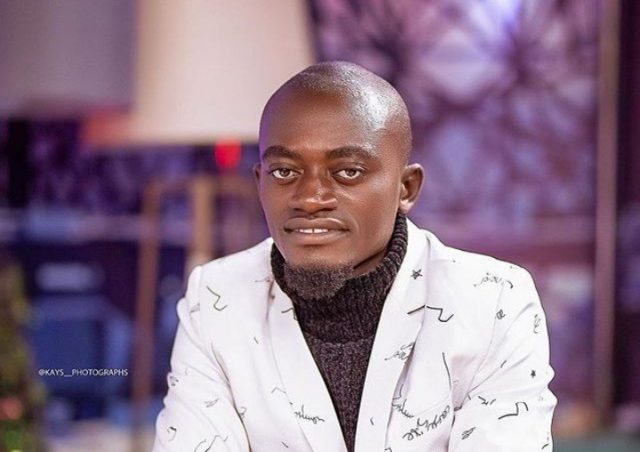 Kwadwo Nkansah Lilwin, the award-winning Ghanaian actor, has spoken up about his history and the employment he had before deciding to pursue acting.

In an interview with Hitz FM host Andy Dosty, Kwadwo Nkansah revealed that he used to work as a chainsaw operator. Before entering the acting industry, Lilwin said that he was undertaking a dangerous job.

“Before I became an actor, I was a shoemaker,” Lilwin explained. Then I threw in some movie acting. Then I worked as a carpenter, borehole operator, and chainsaw operator, which nearly killed me because I was bedridden for five years.”

Meanwhile, Ogidi Brown, the CEO of OGB Music has said that he had a real-life meeting with Jesus Christ but never told anybody about it because he was afraid that others would use questionable ways to befriend Jesus behind his back.

ALSO READ:   "Nhyiraba Kojo Wants To Use Me For Rituals" - Lilwin

He stated this in responding to a claim made by a man of God that he had the opportunity to meet several biblical figures. God showed the faces of Elijah, Moses, Enoch, Samuel, Isiah, Noah, and other Bible characters, according to the man of God.

In response to his allegations, Ogidi Brown stated that he had also had the opportunity to see…continue reading