Home ENTERTAINMENT NEWS “NPP’s ‘Break The 8’ Is More Dangerous Than NDC’s ‘Do Or Die’... 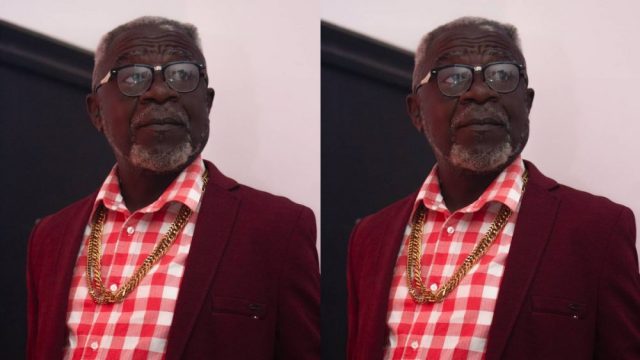 According to him, the country has not granted a mandate to any political party for more than eight years, but the NPP appears to be confident in its ability to continue in power, which is something the country should be concerned about.

Oboy Siki believes the party would go to any length to maintain power.
He argues that, much as Alpha Conde altered the country’s constitution to provide him a third-term mandate, the NPP may do the same for its own narrow interests.

READ ALSO 👉  “Nana Addo Is Not A Christian, He Has [email protected] All The Big Pastors In Ghana” – Oboy Siki

“Breaking the Eight is riskier than to do or die. As I have stated, I do not trust Akufo-Addo because he is capable of doing anything for the sake of power. Breaking the eight has comparable overtones to what happened in Guinea for an elderly guy to continue in power “On Agyapa TV, he stated.

When told that “breaking the eight” had nothing to do with the present President and instead involves fresh faces fighting for the NPP flagbearership, Oboy Siki replied, “It’s simply camouflaged, you can’t trust these guys.” What occurred in Guinea will happen in Ghana, I assure you. When you think positively, make an effort to consider the downsides as well.”