Home ENTERTAINMENT NEWS “I Was Jumped From SHS To The University At Age 16” –... 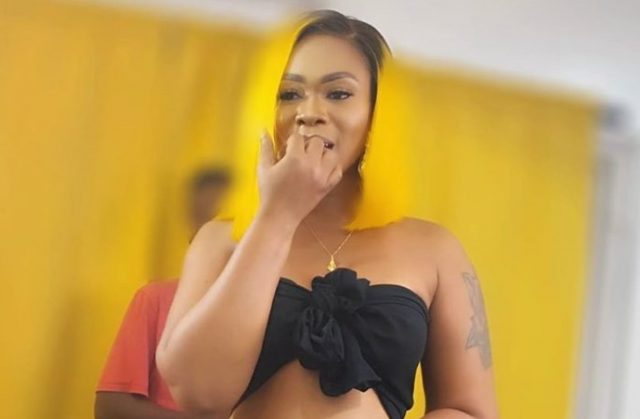 Michy, the Ghanaian entrepreneur and socialite, has revealed in a recent interview how she was able to get into university without having completed senior high school.

Shatta Wale’s baby mama revealed that she did not follow the traditional route of finishing high school before enrolling in university because she was 16 years old and had “freedom.”

Michy said this during a recent interview with Halifax on Okay FM’s Best Entertainment program, where she was in the studios to promote her and Nautica’s new single.

She also took advantage of the occasion to warn parents not to repeat the same mistake with their children, no matter how intelligent they are.

“I will warn parents that regardless of how brilliant their children are if they are smart enough to leave JHS for university, remember that they may be smart but not mentally ready,” she said.

She went on to say that she had a lot of freedom in her case, which she used to its maximum potential.

”In my case, it was the freedom; it’s as if you’ve been confined at home for so long, and then all of a sudden you’re at university. This is the kind of independence I was yearning for when I was 16.”

ALSO READ:   Osebo Celebrates His Baby Mama As She Turns 41