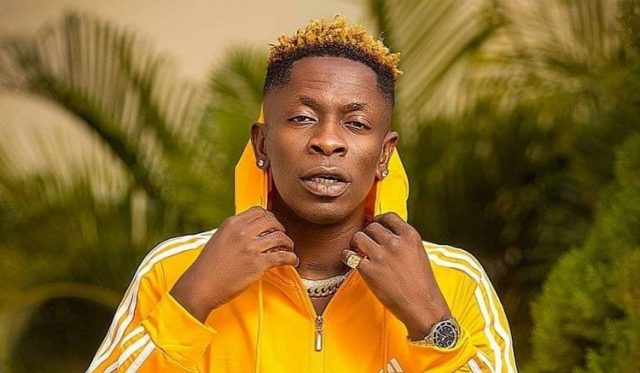 Self-acclaimed Dancehall King Shatta Wale has slammed individuals accusing him of targeting his peers in the industry, claiming that he isn’t naive enough to just wake up and attack people.

Shatta Wale lambasted all those who are making him look like a troublemaker who is always criticizing his industry colleagues, letting them know that he isn’t naive enough to just get out of bed and attack people.

According to him, if you don’t attack him first, he won’t attack you back, thus anyone he’s attacked in the business may have attacked him first, and he was simply retaliating, not what we assume since he’s not stupid.

Shatta Wale gave a classic illustration of what he was saying when he stated he recently wrote a tweet regarding the #fixthecountry campaign that was going on, and Sadiq reacted, after which he began attacking him by referring to him as his mother.

Shatta Wale appears to be highly passionate, but when dealing with issues, he chooses violence, which is bad because there are some issues that he could be expected to let go of or solve without insulting people, but he will end up insulting.

Shatta Wale could have stated his point without criticizing anyone in this video, but instead, he did, which is why most people believe he has been the one assaulting others because he is so loud.