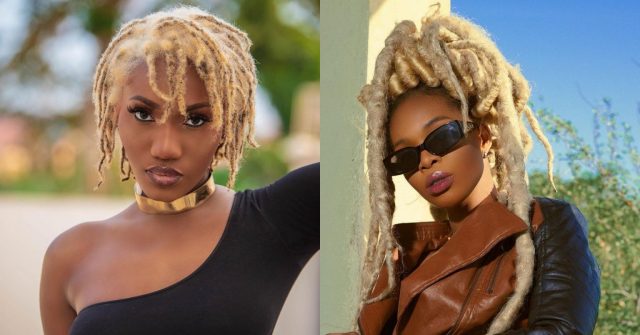 Self-acclaimed Queen of Ghana Music, Wendy Shay has been accused of stealing a song online, which could exacerbate her tense relationship with many music lovers.

The idea and premise of the two songs, as well as the imagery, are strikingly similar, however, we believe this is just a coincidence.

Watch the video below and let us know what you think.

Meanwhile, Sadiq Abdulai Abu, the CEO of 3Media Network, the organizers of the 3Music Awards, has refuted outrageous charges made by Shatta Wae that undermined his award scheme and aimed to smear his reputation.

Shatta Wale and Sadiq Abdulai Abu have been engaged in a furious online battle, although it was the former who became louder by claiming that Sadiq was behind his record-breaking 11 prizes at the 2011 edition of the 3Music.

Sadiq gave Shatta all 11 awards, according to Shatta, because he (Sadiq) had difficulties with r…continue reading