Home ENTERTAINMENT NEWS “I Was Dismissed From SHS In My Final Year Because I ... 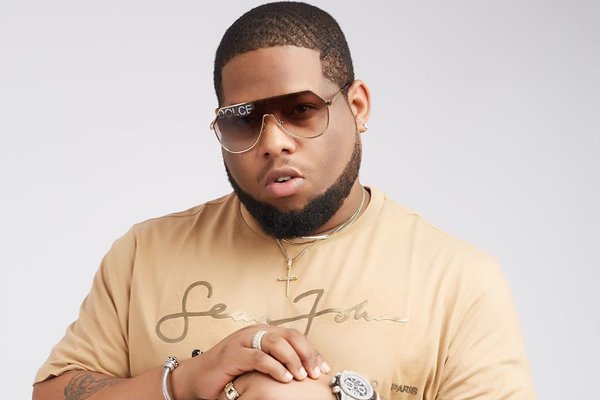 Desmond Kwesi Blackmore, better known in showbiz circles as D Black, the CEO of Black Avenue Muzik, has stated that he was expelled from his secondary school, Pope Johns Senior School, for disobeying school rules.

D Black confessed that he was dismissed during his third year for breaking the school’s bonds to Accra to record a few songs in a Twitter Space conversation with Twitter Influencer KalyJay. He said that he was suspended during his first, second, and third years of school, after which he was expelled.

After that, D Black revealed that he had to miss his final WASSCE examinations and instead apply for the NOV/DEC private examination, which he aced.