Home ENTERTAINMENT NEWS “If Somebody Chop Your Girlfriend Because Of Money, It’s Not Cheating, Its... 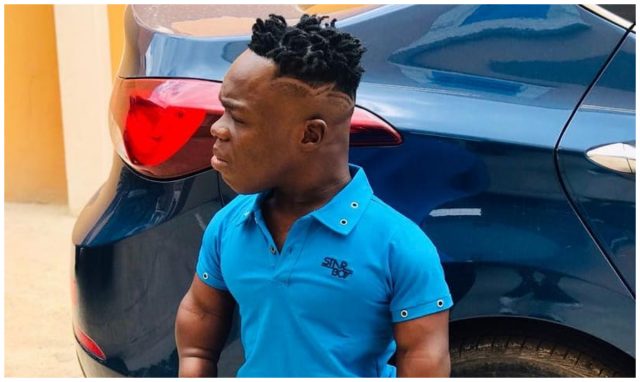 The claim of socialite Shatta Bundle that someone chopping your fiancée for money isn’t infidelity has elicited different reactions.

Shatta Bundle chose to give advice to guys on what to do if they find out that their ladies were cut for money, noting that it is not cheating but rather a wake-up call to go work hard for money.

According to him, if someone offers to chop your lady for money, don’t think of it as infidelity, but rather as a wake-up call to go out and work and get money so that you can keep your wife.

Some netizens have had a mixed reaction, with some completely agreeing with him while others disagree with him and were simply making fun of him, wondering how he typed that as they never anticipated him to write that.

Some even wondered if he was encouraging girls to cheat on their men for money in order to serve as a wake-up call for them to go out and hustle, or if he was simply stating that you can’t please a woman and money can’t keep a woman.

True, money cannot keep a lady, but we don’t believe Shatta Bundle was trying to encourage women to cheat on their spouses because of money; rather, he was attempting to educate men on the importance of money in relationships.

ALSO READ:   “Youngest Billionaire Inside The Pool” - Shatta Bandle Says As He Floats In A Swimming Pool In Dubai (Video)