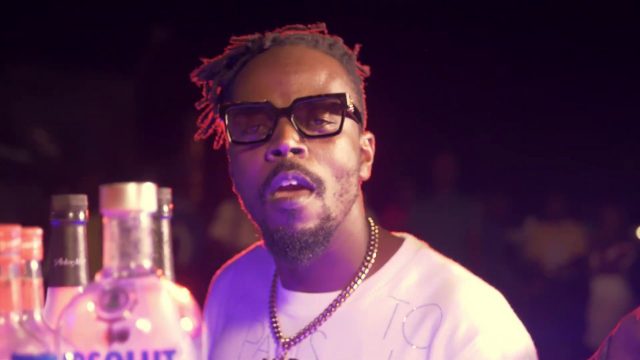 Kwaw Kese has revealed why he chose to relocate to the United States from Ghana.

One of the most contentious issues in the business has been the dispute over royalties in Ghana between musicians and the Ghana Music Rights Organization (GHAMRO). The majority of artists in Ghana have expressed dissatisfaction with the royalty structure. Stonebwoy was one of the artists who recently dragged the organization.

Stonebwoy, the multi-award-winning musician, recently said during a spat with GHAMRO that he had only gotten GHc2,000 in royalties from the organization since he began his career in Ghana.

Kwaw Kese, the hip-hop artist, is the latest to join the accusation train. According to him, he left Ghana owing to royalties difficulties. He admitted that he has been performing music for 20 years but has never gotten any compensation from GHAMRO.

I’ve been doing music in Ghana for about 20 years and have had back-to-back hits, but I’ve never received anything in terms of copyright, royalty, or any money that is due to me, so I had to channel my energy into a different vibe, to a place where they will appreciate me and pay me for my efforts,” the rapper, born Emmanuel Kofi Botchwey, told Hitz FM.

When the topic of royalty is mentioned, Kwaw Kese, who has been in the United States for three years, claims that no answer is presented. He also described GHAMRO as a failed non-serious organization.