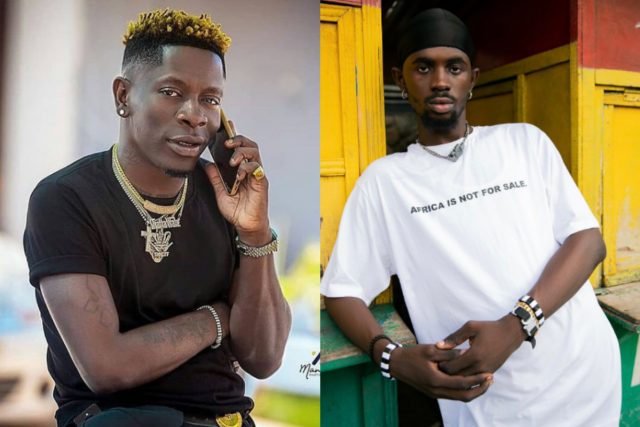 Shatta Wale, who announced his desire to attend Black Sherif’s “Sermon Concert” on Thursday at Event Hub in Achimota, used the occasion to pay tribute to the “Second Sermon” singer.

Shatta Wale believes Ghanaians should rally behind Black Sherif because he admires his work ethic as a musician.

He wrote;  “Support this young champ at my hide out Event hub in achimota …Black Sherrif I respect your hustle kk!!!! I might pass thru and watch the show ”

ALSO READ:   I am incomparable, Don’t try to compare any musician to me - Samini

However, Kwaw Kese has revealed why he chose to relocate to the United States from Ghana.

One of the most contentious issues in the business has been the dispute over royalties in Ghana between musicians and the Ghana Music Rights Organization (GHAMRO). The majority of artists in Ghana have expressed dissatisfaction with the royalty structure. Stonebwoy was one of the artists who recently dragged the organization.