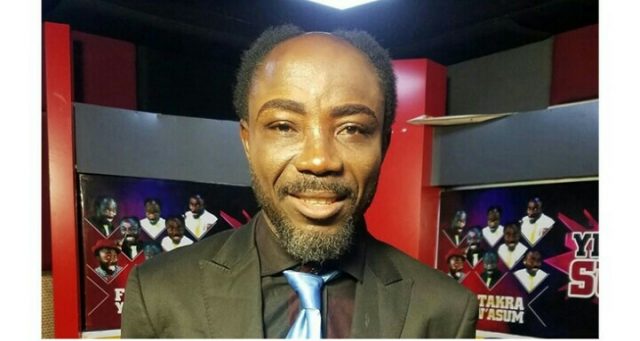 Big Akwes, the Kumawood actor who is now a fetish priest, has revealed a lot of information about himself that has gotten a lot of people talking.

The actor has admitted to killing a number of individuals by casting curses on them. During a conversation with blogger ZionFelix, Big Akwes revealed this information. Because he is not a Christian, Big Akwes also told Zion Felix that he does not forgive individuals who upset him.

Big Akwes revealed that the majority of his entertainment colleagues are afraid of him and do not take him for granted because he enjoys cursing individuals who take advantage of him.

Big Akwes also slammed Lilwin and Top Kay, describing them as wicked individuals who are to blame for the industry’s never-ending feud between actors and actresses.

Big Akwes and Oteele joined together a few days ago to show how nasty Lilwin, one of Kumawood’s most visible actors, is, as he harbors hatred and malicious schemes against other players. Big Akwes also stated how Lilwin treated veteran actor Agya Koo with disdain and attempted to use juju to dull the spotlight on other performers in the profession.