Home ENTERTAINMENT NEWS “I Was Very Angry When I Didn’t Win VGMA Songwriter Of The... 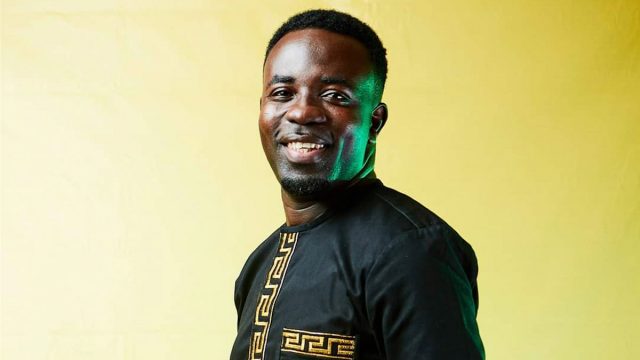 Minister OJ, the gospel artist, has claimed that he was unhappy when Bisa Kdei won the VGMA Songwriter of the Year award in 2014.

In 2014, OJ’s successful song, “Maye se wo pen,” was nominated for VGMAs in the Songwriter of the Year category, and as expected, he and others predicted that the song would win on the night of the awards ceremony.

However, highlife artist Ronald Kwaku Dei Appiah, better known as Bisa Kdei, won the award for the category with his song “Baba.”

Minister OJ revealed that his colleagues cried after he lost the award in an interview with Caleb Nii Boye on Starr FM.

ALSO READ:   Pappy Kojo gives Savage reply to A Fan Who Asked Him To Battle Awal

“You, the kind of people who send me messages every day that I read, are my awards. They inspire me, and I haven’t even applied for any nominations since then…  he said.

OJ is one of Ghana’s most well-known songwriters, with hits like “Fa mpaebo,” “Onipa hia mmoa,” “Obi nya w’aye,” and “Koso na Koso.”