Ayigbe Edem as he is popularly known in the Ghana Music Industry is legally known as Denning Edem Hotor was born on the 20th of May 1986 at Dzodze in the Volta Region of Ghana.

Growing up surrrounded by various generes of music such as hip hop, reggae dancehall and highlife, he developed a passion for music which manifested in his being seen to be producing beats by pounding on tables and empty cans. He formed a 6-member group by name the Ringmasters and had his first performance on school stages and funfairs. He then took a step further by taking his music professionally by starting off us an underground artiste and recorded with artistes like Kokromoti, M.O.B and Trigmatic. He released a music video to his song titled ‘Nyedzilo’ which featured Reekado Banks of Marvin Records and made an appearance on Voice of America to talk about it. He also spoke about is song ‘The One’ that talks about Africa’s liberation which also features Sway.

His first radio hit single ‘Mitome Woshi’ translated to ‘we came and they ran’ was released in the year 2006 which was popular in the Volta Region and boosted his reputation in the underground music industry. In the same year, he started working with ‘The last two entertainment group’ led by ‘Hammer’ who had artistes like Kwaw Kesse and Obrafour.

He made appearances at various shows such as John Legend’s live show that took place in Accra in 2007 and also made an appearance on Stars of the future season three grand finale in 2009. Before Edem’s debut album, he had featured artistes such as Obrafour. His first single ‘Bougez’ sprung out after two years of studio work and received a lot of hype across the country. The first album featured new and well-known artistes like Samini, Trigmatic,EL and Gemini.

He is recognized for coming out as the best international Act-Africa during the 2015 Black Canadian Awards. Among Edem were nominees such as Mafikizolo from South Africa, Yemi Alade, Davido, Oritse Femi from Nigeria, Eddy Kenzo from Uganda and Teeyah from Ivory Coast. He took another award in 2015 at the Vodafone Ghana Music Award for the album of the year ‘Books and Rhymes’, Koene as afropop song of the year and ‘The one’ as video of the year. He also won awards during the 2014 4syte TV music video awards and nominatio ns at the 2010 Ghana Music Awards.

These and a few others to name has emerged from the camp of Volta Regime ever ever.

His life outside of fame

Ayigbe Edem is the only son to his late parents and has a sister by name Wendy Sefakor Agbeviadey. He spent a most of his early years in the Greater Accra Region and Aflao,Volta Region. He attended Amazing Love International School where he had his Junior and Senior high school education and proceeded to Bishop Herman College for his high school diploma certificate. He also attended  Meridian pre=university for a higher degree. At age 13 and 16, he lost his mother and father who was a lawyer prior to his demise. His only close family as at now is his sister Wendy. The Rapper is married to Stacey Osekere with whom he has three children. His marriage ceremony was privately conducted and only attended by those invited in the year 2014 after dating Stacey for two years. His third child was welcomed earlier this year making it in total two girls and a boy.

His networth is estimated to be a million dollars. He makes his money through his music and other  entreprenuership businesses that he operates such as ‘pepperdem’ company limited, a company that produces shito a delicacy in Ghana. He also operates a farm and he is seen on his social media handles expressing his pride in being a farmer.

He is also known for his philantropical acts where hes extended love to the needy through giving out various items and cash. In Sepetember 2009, he extended his love to the maternity ward of Mamobi polyclinic in Accra and Weija Leprosaruim on the 10th of October 2009 when he followed up on a call by Rev. Father Campbell. He also made a donation out to the parents of a four months old  baby girl Michelle Koranteng who had a congenital brain disorder and to the Hohoe Maternity ward at the General hospital.

Over the years he has tried to stay out of public eye and focused on important issues like family and spreading love. We hope to see more of him in the coming years. 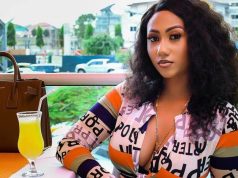 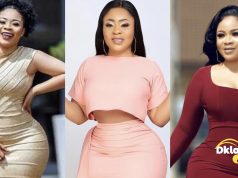 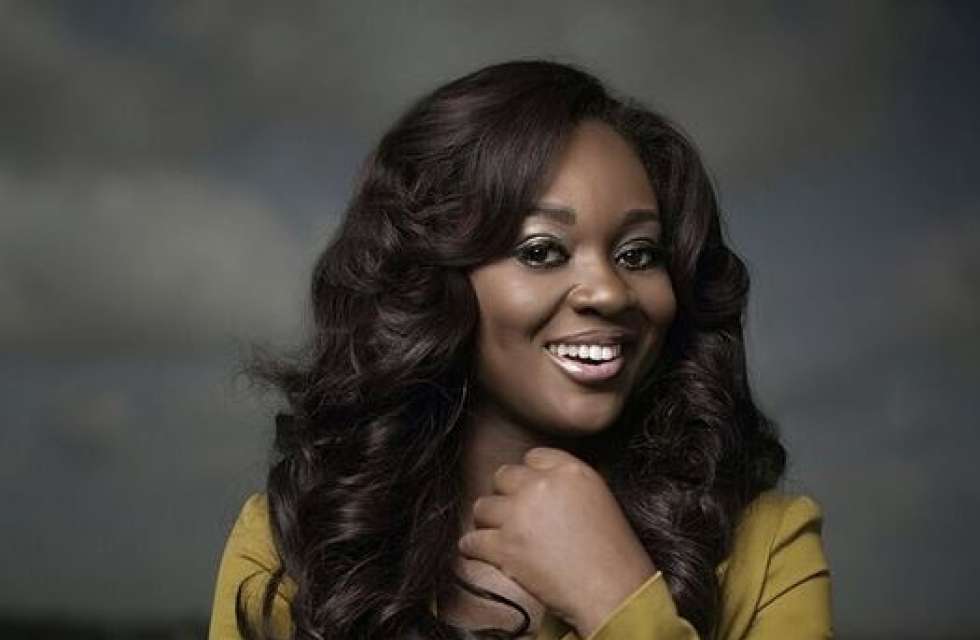 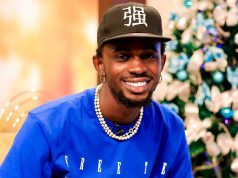 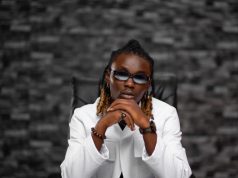 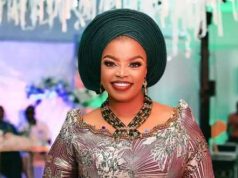 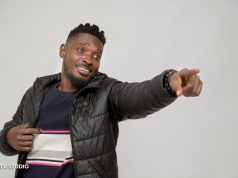