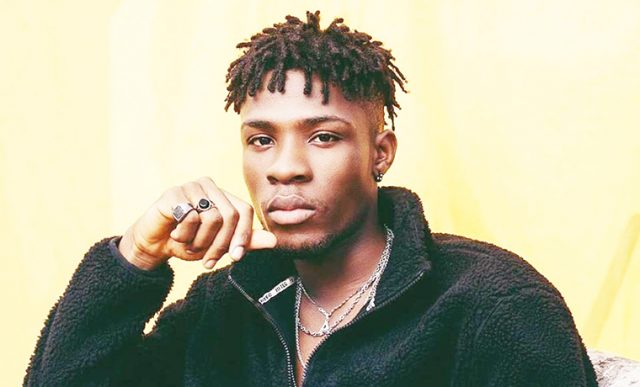 Ghanaian fans according to the artiste on Mr. Eazi’s Empawa record label, and Nigerian fans should expect huge things from Black Sherif, the singer of “Sermons.”

On YFM’s RiseNShine morning program, I spoke with Brown Berry and DJ Loft. Joeboy announced a collaboration with Black Sherif that will be released shortly, so fans should be on the lookout.

Meanwhile, Kumawood actor, Big Akwes, says Blogger, ZionFelix, should under no circumstance call himself a Christian since he does not obey the commandments of God. According to Big Akwes, Zion, who is reported to have impregnated two women who are not officially his wives, shows that he is backsliding.

ALSO READ:   "Go And Listen To Black Sherif's Song And You Will Never Regret" - Sarkodie Recommends The Young Champ To One Of UK's Best Presenters (Video)

The actor, who was being interviewed on ZionFelix TV, took over the show by posing questions to the interviewer. “Are you a Christian? Why then do you fornicate, how many women have you slept with, and why are you doing that if you haven’t married an..continue reading