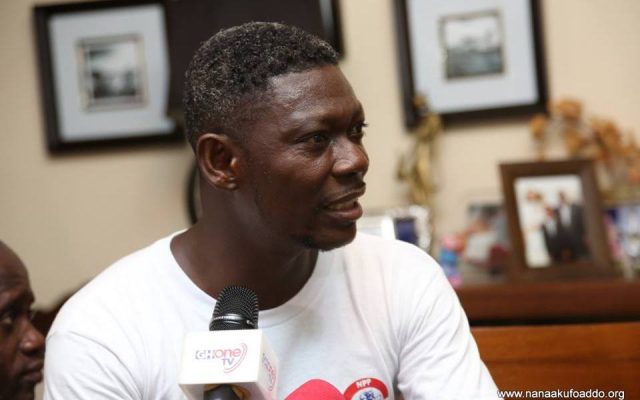 Ace Ghanaian actor Alex Kofi Adu, commonly known as Agya Koo, is said to have blown horns, which looks to be true.

The actor stated in a recent interview that other actors might not agree with him.

Agya Koo claims that Kumawood movie producers have yet to find a talent like him in the business.

The well-known actor, who has starred in a number of films, said that he had no competition in the film industry.

He also revealed how producers plotted his demise in the film industry.

Agya Koo claims that producers phoned and met with crew members, fellow performers, and other movie producers to tell them not to work with him and that if they do, they would not be able to sell the film.

Wendy Shay and her Shay Geng released a banger called “Heat” a few days ago. The song is presently doing well, with fans appreciating the music and participating in the artist’s heat challenge.

Yesterday, a piece from one of the daily newspapers, “Publisher,” emerged on social media, capturing a front-page article that drew a lot of attention. “Government petitioned...continue reading