Home ENTERTAINMENT NEWS “I Am Closer To Kidi Because We Were School Mates” – Cina... 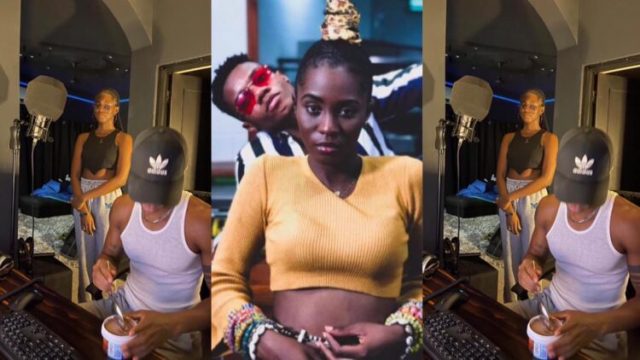 Cina Soul and KiDi, have ignited relationship rumors with their photographs, videos, and social media postings on many occasions.

They have both said in many interviews that their relationship is fraternal, but Ghanaians can tell that they are lying based on their acts and reactions to each other.

While many assume the two are secretly connected, Cina Soul has once again refuted the idea with a truth that many may disagree with.

According to the Cina Soul, she only knows KiDi since he knew him at tertiary school, and their connection does not extend beyond what we see in their videos, photographs, and social media postings.

However, Psalm Adjetefio, the veteran actor, has exposed how Delay promised and then failed him, prohibiting him from giving any future interviews.

In an interview with Mona Gucci, Psalm Adjetefio said that when his illness began and he needed money for rent, he met with Delay and she promised to assist him with the help of Vodafone Ghana, but that never materialized.

Delay, according to Psalm Adjetefio, kept him from clearing the air when people were saying all kinds o…continue reading