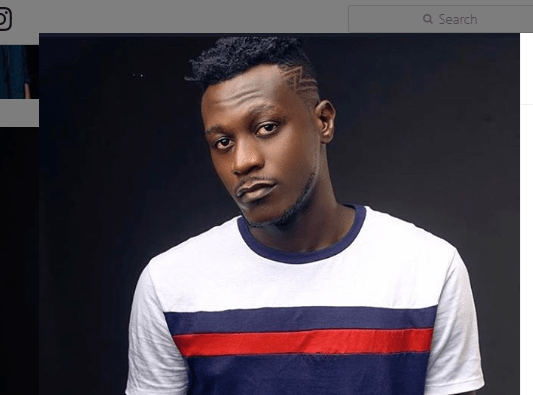 Ghanaian rapper and member of music duo Keche, Joshua Kojo Ampah, better known as Keche Joshua have resorted to social media to express his displeasure with Ghanaians’ constant haste to produce new stars in the entertainment industry while suffocating the careers of those already in the system.

Joshua remarked emphatically, with a lot of wrath and disappointment, that this kind of behavior by Ghanaians can only be likened to a high-grade type of witchcraft because it doesn’t happen in other jurisdictions.

Joshua used a recent interview with Davido on Trevor Noah’s “The Daily Show,” in which the Nigerian superstar claimed that Nigerians don’t laugh with them at all, as an example of why he feels Ghanaians don’t support their idols enough.

He went on to say that Ghanaians are often in a hurry to get rid of well-known personalities because they believe star A or star B has grown arrogant and has begun throwing his weight about on them.

Ghanaians, according to Keche Joshua, should stop behaving this way and instead praise their idols more.