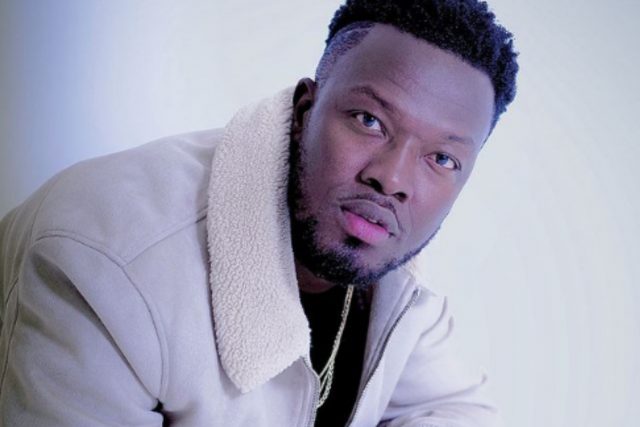 Reggie Zippy of Reggie N Bollie fame has written a life-threatening remark on his Facebook page, desiring to join his late mother in the cemetery, following the untimely death of his mother, Madam Cecilia Koomson.

It was previously reported on the musician’s mother’s passing a few weeks ago when Reggie used social media to announce his beloved mother’s death. He posted a video of him with his mother dancing to one of her favorite old songs, and he wrote about how terrible it was for him to lose her.

Reggie Zippy recently stated that no one should be saddened by his death since he intends to spend the rest of his life in Heaven with his mother.

ALSO READ:   Shatta Wale to be sued over sexual claims?|Find out.

He wrote; “When you hear that ReggieZippy is dead, please don’t cry, I’m just having a good time with my mother in Heaven. Thank you all for loving us, we love you all.”