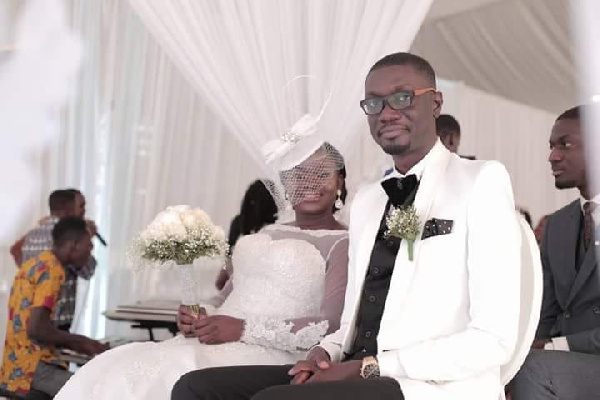 Ameyaw Debrah, the celebrity blogger, disclosed that he had Ghc 557,009 in his bank account before getting married in 2018.

Ameyaw Debrah made this statement during a rare social media contact with his fans on Sunday, October 3, 2021.

When asked how much money he had saved before marrying, the 40-year-old said that he had Ghc 557,009 in his account.

He also mentioned that he has around GHc 13,000 in his mobile money account right now. In response to queries, the recognized influencer stated that his drive comes from his “passion for the profession, family, audience, and the highlights and comments.” He goes on to say that the things he despises the most in life are “lies and pretense.”

Mr. Debrah stated that his greatest regret in life is “not marrying and having children early.”

However, Hanks Anku, the famous Nollywood actor, has explained why he chooses to live in Ghana rather than Nigeria, the country where he was born.

According to him, the current scenario in Nigeria is anarchy, a place of crisis and upheaval, which is why he moved to Ghana.

The actor is most recognized for his appearances as a villain in films, most notably as an armed assailant.

In an interview with BBC Igbo, he stated that many people believe he engages in dubious enterp…continue reading