Home ENTERTAINMENT NEWS “I Will Always Be Remembered For My Controversial Songs Even If I... 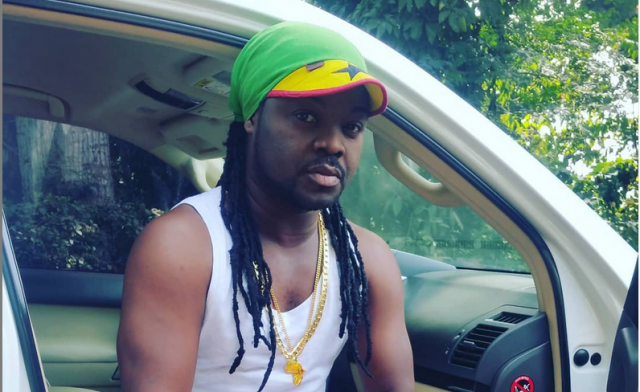 Barima Sydney, the controversial Ghanaian musician, has stated what he wants people to remember him for when he’s gone.

Barima Sydney is recognized for being one of the country’s most controversial musicians, with songs that rocked the country many years ago. He typically picked songs that criticize government leaders that are implicated in corruption. He is well known for the song “Ghana Money,” which has become a hit in Ghana.

Barima Sydney revealed in an interview with Amansan Krakye on Kastle Entertainment Show that he feels his controversial songs would be the first thing people remember him for when he dies.

ALSO READ:   "Sarkodie Will Be Shot Soon And His Wife Will Commit Suicide" - Ibrah One Drops Prophecy

He told the presenter, “What I will be known for is that I am the artist that came to talk about problems in society that nobody likes to sing about.”

“I think it’s something that a lot of people will use to remember me,” he added, “which is why when things aren’t going well and I don’t speak, people become agitated as to why I’m silent.”

“Therefore these are contentious issues that people don’t like to sing about, so most people sing love songs to feel free, but Sidney will be known for singing songs that society finds difficult to discuss.”