Home ENTERTAINMENT NEWS “I Was Denied A Job Because I Stole Chicken In A TV... 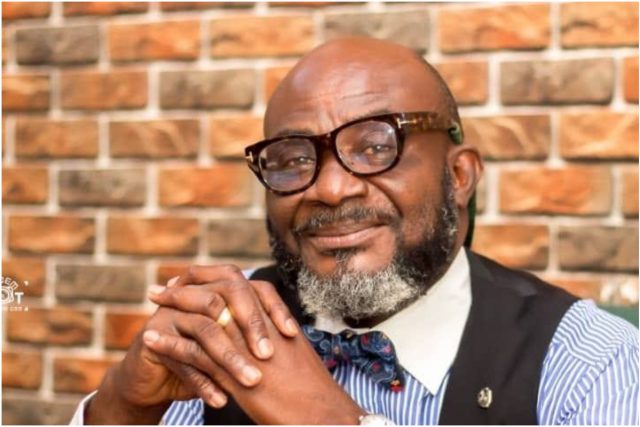 Nii Saka Brown, the veteran Ghanaian movie actor, has recounted an instance in which his on-screen fame resulted in his being denied a job chance.

When he arrived at the office of the firm where he wanted to work, a kid of the Managing Director dressed him up like a figure from a TV advertisement, according to him. That was what cost him the job, he explained.

“Some people dislike you because of your work. I recall going to a job interview and being asked, “Nii Saka Brown, what are you doing here?” I also mentioned that I’d like to meet with your physician. Let’s go, the lady stated. I had appeared in a Gino commercial at the time, in which I stole a chicken from someone’s home.

When asked why the Managing Director fired him and turned down the job offer, the actor stated he was accused of setting a terrible example for youngsters.

“It was because of the chicken,” says the narrator. I assumed the man was kidding when he became enraged. But he replied what are you people teaching our children, to go and steal chicken?

“I answered sir, that was a commercial I filmed for a firm The script was not written by me. He, on the other hand, replied no, that you should be sensible enough. I was still smiling, and the lady was becoming agitated. However, the man insisted that I leave his office. My limb was immobile. Because of that advertisement, I lost that business,” he explained.

Despite such instances, he claims that acting has been useful to him throughout his career.