Home ENTERTAINMENT NEWS “I Was Nearly Stabbed Because Of Our Tuobodom Song” – Naa... 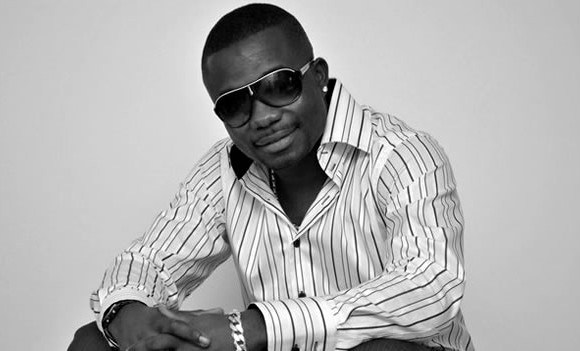 Former member of the music group Nkasei, Naa Kay, has confessed that their hit song Tuobodom nearly cost him his life.

Tuobodom is unquestionably Ghana’s most divisive song of all time, having wreaked havoc on the business about two decades ago. Naa Kay told Andy Dosty in an interview on Hitz FM’s Day Break, Hitz, that a random guy from the town (Tuobodom) attacked him during a stage performance because he was angry about the song mocking them.

“To be honest, I feel hard seen to be the worst of it till recently,” he remarked. We went to Onua after Dreamline showed me a screenshot of what people had been writing. And I performed on their TV show; that song, as well as the comments people made about what I did, still astounds me today.

Normally, I keep my mouth shut about such matters, but I believe it is past time for people to think about it. I walk with God, aside from music and what we do. We all have families. Even obstacles are a blessing in my eyes, but the kind of flesh we encountered in Kumasi was so bad that a man nearly knifed us.

The folly needs to come to an end, and I’m not going to quit singing that song; it’s creative.”