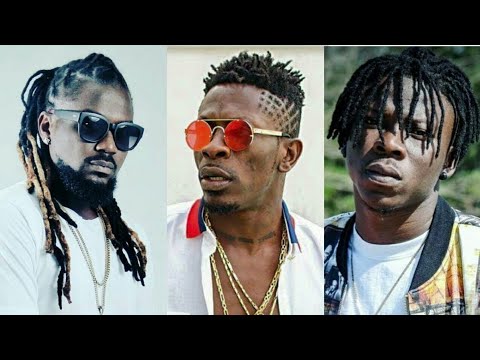 Dancehall is an uptempo style of dance music derived from reggae, in which a DJ improvises lyrics over a recorded backing track or to the accompaniment of live musicians.

Reggae Dancehall genre has gradually become popular in Ghana with many artistes in this category making great fortunes from their talents in producing great tunes.

Below is the List Of Dancehall Artiste In Ghana

The Reggae Dancehall genre has gradually become popular in Ghana with many artists in this category making great fortunes from their talents in producing great tunes.

Shatta wale has made a lot of wealth for himself through his great music tunes.
Born Charles Nii Armah Mensah Jr., on  17th  October 1984,  He is known by his stage name Shatta Wale, formerly Bandana. His best-known song “Dancehall King“, led him to win the Artiste of the Year at the 2014 edition of the Vodafone Ghana Music Awards hence giving him the name ‘Dancehall King’. His love for music made him drop out of school to travel to Jamaica for polishing of his craft. Shatta Wale has since won several awards both locally and internationally. He has also performed in several shows internationally and locally. He has a fleet of cars and houses in Accra. Not long ago he landed a collaboration with Beyonce on her Lion King Album where he featured on her ‘King Already’ single. The song made waves across the globe making Shatta Wale more popular internationally.

Stonebwoy is yet another dancehall artiste whose talent has taken Ghana across the globe. Stonebwoy was born on 5th March 19988 and has been in the music scene since 2009. Although he is better known as Stonebwoy he was born Livingstone Etse Satekla. He is the second Ghanaian to win the most celebrated entertainment award for black musicians ( The BET). As a young artiste he owns his own record label called Burniton Music Group. He started his music career as an underground rapper who went for a rap battle of which Sarkodie was a contestant. This made Samini too sign him owing to his great performance. He signed artists like OV, Kelvynboy and many others on his record label.

Samini is one of the greatest dancehall artistes in Ghana . He has been in the music industry for quiet a long time now. He started singing in church and he began music at a time when it was hard to breakthrough. He is the CEO of High Grade family where he nurtured talents like Stonebwoy, Kofi Kinaata and many others. Samini has released seven studio albums, with all being highly successful on the commercial market. His breakthrough happened when his first single, Linda, was released.

Epixode (born Theophilus Nii Arday Otoo) is a reggae dancehall recording artist, creative director and a fine arts painter from Ghana. Epixode started at a very young age when he was in primary school when he was performing for his school funfair and representing his school at competitions.

Episode is the current Dancehall artiste of the year in Ghana 2021 at Ghana music awards.

Mzvee born Vera Hamenoo-Kpeda on born 23 June 1992 surprises a lot owing to the fact the Dancehall genre is a male-dominated one yet she made her way through it. Not only is she a Dancehall artists but also known for Afro-pop and R&B. Her debut solo album features several hit singles including ‘Borkor Borkor’, ‘Natural Girl’ and ‘Dancehall Queen’. Her single ‘Borkor Borkor’ gained her some publicity in Ghana. Mzvee has featured artists like Richie Mensah, Shatta Wale and Stonebwoy. She was the winner of the New Artiste of the Year award at the 2015 Ghana Music Awards.

Grace Kaki Awo Ocansey was born on March 28, 1991 and better known as Kaakie. She was signed to Xtra Large Music group, a record label that caught her at a reality TV show which she was evicted.
She grew up as a music lover who listened to various genres of music and did karaoke versions for many of the ones she cherished.

Ebony Reigns born Priscilla Opoku Agyemang is undoubtedly one of the great dancehall talents the country has ever seen. Between the period of 2017 an 2019 she outshined a lot of music talents in the country which won her the 2018 artiste of the year. She was signed by Rufftown Record label headed by Ricky Nana Agyemang. Although she met her untimely demise in an accident on 8th February 2018 she still remains irreplaceable.

Abdul Razak Issahaku was born on 12th September 1985, His stage name is Iwan. He has been in the music scene since 2008. He is a Ghanaian reggae dancehall artiste from Ghana. As a product of University of Ghana, Legon, Iwan, pursued Theatre Art and Music and Dance and now holds a Bachelor of Fine Arts. Iwan was the first person to receive an award in reggae/dancehall in Ghana

Born Michael O. Mint but popularly known as Jupitar, this Ghanaian reggae act started off as a member of a church choir. As a professional he achieved near-instant success with his first single, ‘Nah Touch Again’.

In 2013, Jupitar won two awards for Discovery of the Year, one from the MTN 4Syte Music and another from BASS awards. He is working on a debut album, tentatively called ‘Alpha’

His best-known single is “Dancehall King”, which led him to win the Artiste of the Year at the 2014 edition of the Vodafone Ghana Music Awards.

SHATTA WALE. Topping this list is sensational act Shatta Wale, he is the best Dancehall artiste in Ghana.

STONEBWOY. Another Artist making the top in the Ghanaian music industry in the dancehall genre is Stonebwoy. 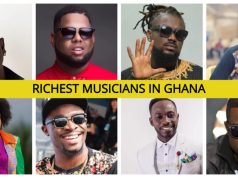 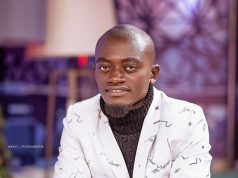 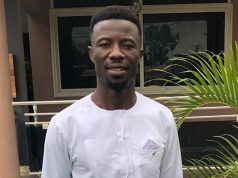 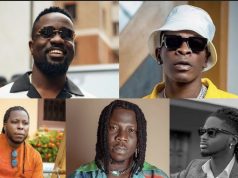 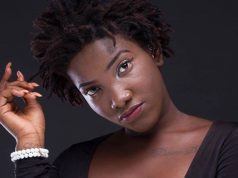 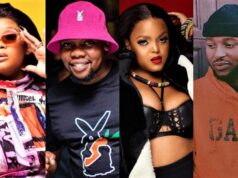 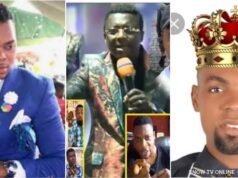