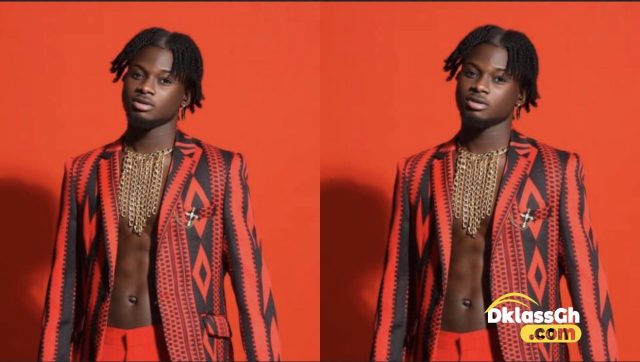 According to the 2020 VGMa artiste of the year, he named his upcoming Ep Afro highlife because he wants to tap into the ongoing highlife feel without leaving what he is known for behind. He made this revelation when he invited some media personnel and bloggers to his Ep listening which was held on 6th October and the Tigon Studios, Abofu.

The multiple award winner also made it known that his upcoming EP has a feel of all recently trending genres including Amapiano.

The date of release for the anticipated EP is still unknown. However, audio and visual for Bunker, a single off the Ep has been released and you can check it out on Dklassgh.com. It’s also available on all music platforms.

In other stories, the team of Citi TV’s ‘Breakfast Daily,’ lead by hosts Frema Adunyame and Kwaku David, brought their program to a popular thoroughfare in Cantonments to ‘celebrate’ a pothole’s birthday.

Cantonments is one of Accra’s most affluent neighborhoods, home to some of the country’s most powerful politicians as well as the capital’s administrative buildings.