Home ENTERTAINMENT NEWS “I Have Proven My Doubters And Critics Wrong” – MzVee On Being... 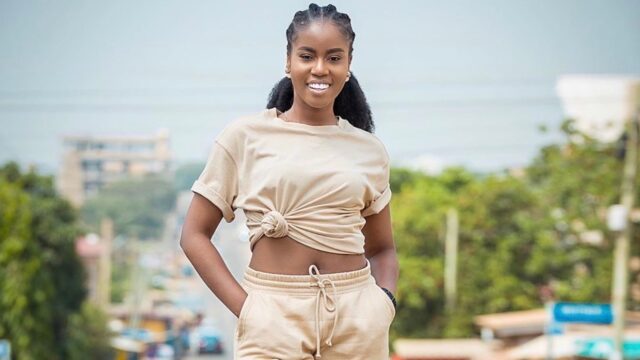 Many individuals, like blogger George Britton, felt MzVee’s comeback was weak after she severed company with her old record label, Lynx Entertainment, but she passionately disagreed.

In an exclusive interview with Amansan Krakye, the Daavi hitmaker stated that her success since leaving Lynx Entertainment has proven her detractors and skeptics wrong.

“Oh, I’ve absolutely proven my detractors wrong,” she said. “I mean, people have to learn to be patient.”

“I left Lynx and you want me to do what in a year,” MzVee said, “so everything is a slow process and I’m a really patient person.”

“I knew this day would come and people would realize how much work I put into my art, so I wasn’t scared at all at first,” she explained on Kastle FM.

MzVee’s re-entry into the music industry, according to media personality and artiste manager George Britton, was poor, which is why Ghanaians aren’t receiving more of her.

“When I heard those harsh remarks, I wasn’t scared since there were a lot of positive ones, so I concentrated on that and kept doing what I had to do,” she said.