Home ENTERTAINMENT NEWS Killbeatz Cries Out After He Was Robbed In The UK, Loses His... 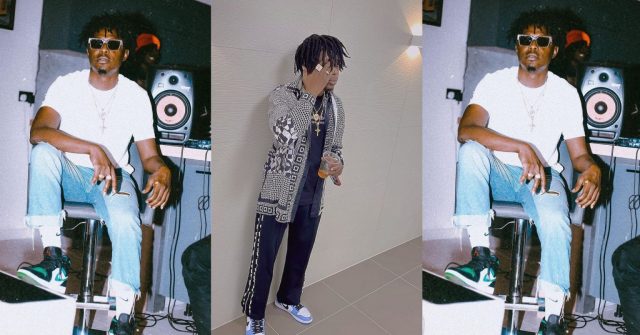 Killbeatz has stated that he is unable to return to Ghana because his personal belongings, including his passport, hard drives, laptop, and undisclosed funds, were taken in the United Kingdom.

The ace Ghanaian music producer, born Joseph Kwame Addison, turned to Instagram to plead for aid, offering to reward whoever discovers his lost things generously. He said the thief broke into his car when he was staying at the Doubletree Hilton in Ealing.

Meanwhile, Uncle Ebo Whyte, the renowned Ghanaian playwright, and the author have said that women have a better degree of reasoning than males.

This was said by the writer during submission on TV3’s NewDay show. Women, he claims, are capable of thinking faster than males. He went on to say that anytime a crisis arises, women prefer to make strategies to resolve the issues.

He said, “I say this, and a lot of people disagree with me.” The IQ of women is greater than that of males. As a result, many ladies come prepared. And, in ma...continue reading