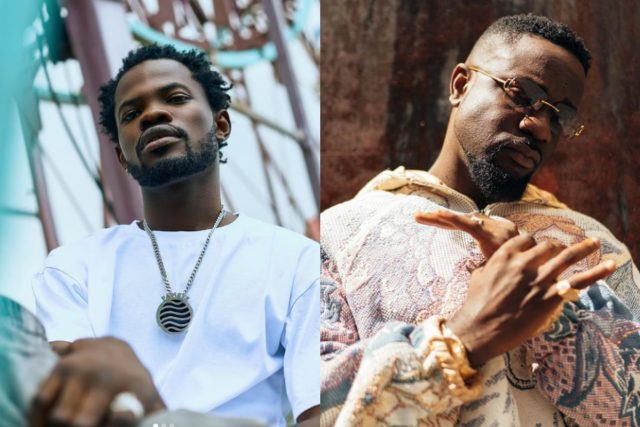 Fameye, the popular Highlife artist, has reached out to Sarkodie to collaborate on a song that also features J Derobie and Quamina MP.

Fameye contacted the award-winning rapper through Twitter after uploading a video of Sarkodie jamming to the song while riding in his automobile.

We still don’t know the song’s title or any other works associated with it, nor do we know when the rapper wants to release the song for music fans.

Meanwhile, after his epic confrontation with an anonymous blog, Gistlover, Nigerian crossdresser Idris Okuneye, better known as Bobrisky, has continued to create headlines.

He offered a message on how people should not focus on the negative of others in a new video uploaded on the socialite’s verified Instagram profile.

According to Bob, individuals should not be concerned with other people’s opinions in their life because it has no effect.