Home ENTERTAINMENT NEWS “I Swear To God, If You Touch Me Then You Touch The... 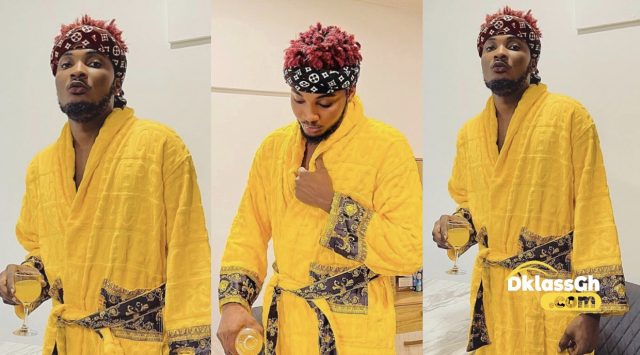 According to the free my soul hitmaker, he wants to make it known to his enemies that no matter how far he is from home (Volta) his city got his back. He also revealed how he motivates his people and doesn’t disappoint them.

He made his submission through his official Facebook page saying:

I swear to God, if you touch me then u touch the whole volta. Don’t fuck Around. I got my city at my back and they look up to me. Can’t disappoint them

. I am the motivation.

However, the rapper is set to release a remix of his hit track Free My Soul which features AMG’s very own Medikal. Anticipate!!

The bond between Shatta Wale and Medikal keeps getting stronger as the days go by. Many would-be wondering what the AMG rapper has done to earn that friendship from the Shatta Movement boss.

If you thought you had seen all that Shatta had to offer in their friendship, then you’re in for a wild shock. Yes, a very wild one.