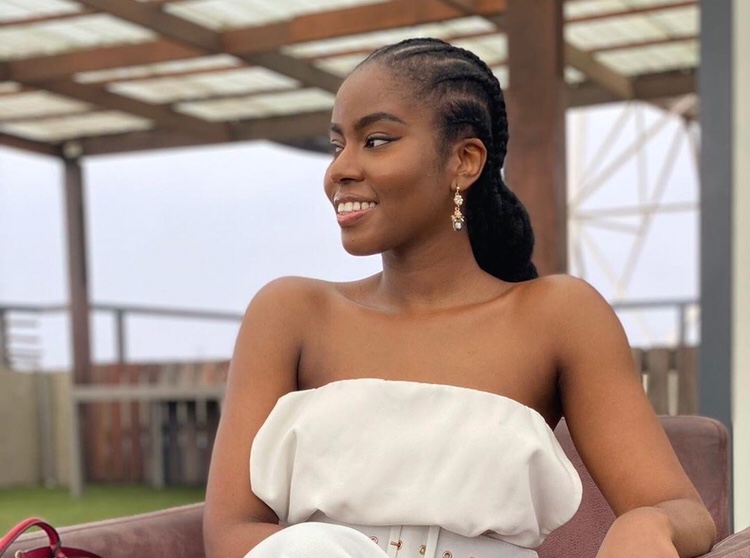 MzVee has stated that instead of being concerned about a decision to work with international performers, fans should appreciate the beauty of the songs and enjoy them to the utmost.

The Ghanaian singer, who collaborated with Nigerian singer Yemi Alade on her 2018 album ‘Come and See My Moda,’ has collaborated with another Nigerian, Tiwa Savage, on her new album ‘Coming Home.’ Since its release on October 8, 2021, the song has accumulated views on digital music outlets and has remained in rotation.

MzVee responded to a query about whether she has heard allegations that she is focusing more on overseas collaborations in an interview with Nana Romeo on Accra FM’s Ayekoo Ayekoo, saying that such assertions will not divert her concentration.

She believes that popular opinion may be perplexing.

“Ghanaians may be perplexing, so be cautious.” They’ll argue today that Ghanaians aren’t cooperating since they haven’t been spotted outside. They’ll make a big deal out of it, making us feel like we’re not doing our part. “As soon as you do it, people start moaning,” she explained.

“However, you should know that I have four albums and almost 95 percent of my songs are written by Ghanaians. So maybe they’re saying that because the one or two songs I make with foreigners are extremely popular. But, at the end of the day, all that matters is that you enjoy the song. It’s a good team effort. MzVee added, “It’s really going far… so don’t complain, enjoy it.”

Meanwhile, the singer has stated that of all her singles, ‘Come and See My Moda’ is her favorite, according to Graphic Showbiz.

“If you ask me what my greatest and favorite song is, I would say Come and See My Moda, and my second best is Sing My Name,” MzVee is quoted as saying in the publication.

“These two songs worked wonders for me; when I look at my streams and downloads, these two songs are still at the top.” None of my other songs have been able to bring in the same amount of money as those two… Come and See My Moda was a huge hit in Nigeria and other African nations. “I realized the song had traveled a long way when I got a response every time I sang it,” she added.

ALSO READ:   I used to pimp young girls to Shatta Wale when we were friends - Addi Self reveals