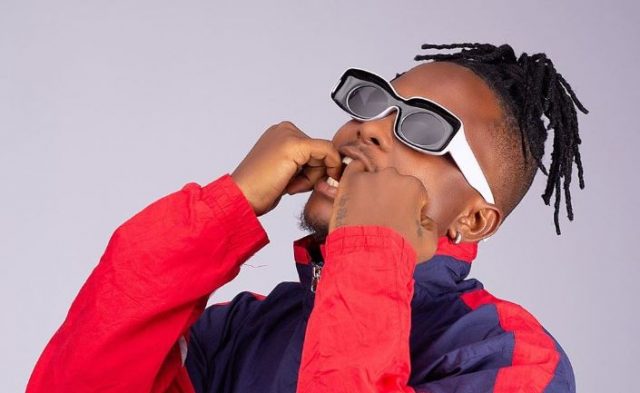 Kelvyn Boy, who is known for his dreadlocks, has unveiled his new haircut by cutting off his dreadlocks and cutting his hair down.

We’re still trying to figure out why he changed his haircut, but we think the Afribeats Badman is sick of his previous appearance and wants to wow his fans with something new.

He has, however, erased all of his prior Instagram postings and announced the debut of a new banger tonight.

Arab Atta rose to prominence as a result of skits and comedy films from the Takoradi at a young age and is currently regarded as one of the most prominent child performers.

In a recent interview, Araba Atta addressed dating charges against Don Little. There is nothing wrong with dating Don Little, she claims because he is both…continue reading