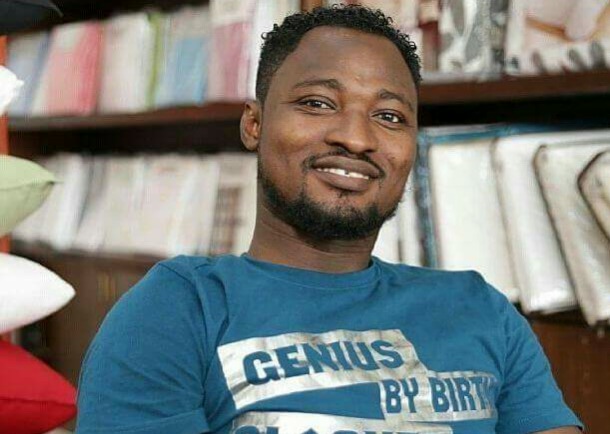 In addition to his serious mental health condition, Funny Face suffers from high blood pressure, according to Kofi Adoma Nwawani.

According to the CEO of KOFI TV, Funny Face is having more significant health issues than the general public is aware of.

When the police conducted a check of Funny Face’s home, it was revealed that he was taking high blood pressure medicines in addition to the ones prescribed for his mental illness, according to Kofi Adoma.

“Funny has a high blood pressure problem. Apart from that, he is not mentally stable, therefore he has been prescribed certain medications. When the cops went into his house to conduct a search, they discovered that Funny had his medications with him to the station. Including the medicines, he stopped taking at 7:30 a.m. Funny claims that whenever he takes the medicine, he gets inert, which is why he dislikes it,” he says.

Meanwhile, the Kaneshie District Court has referred Funny Face to the Accra Psychiatric Hospital for assessment.